Over the past decade, the field of human resources has evolved significantly with business increasingly relying on experienced and knowledgeable professionals to navigate complex change and transformation.  With the financial support of CPHR Nova Scotia and the rebranding support made available through CPHR Canada, a group of human resources professionals recognized the opportunity for Prince Edward Island to once again work alongside its provincial counterparts as an independent organization.

In March 2017, the application for incorporation as the Chartered Professionals in Human Resources of Prince Edward Island Association (also known as CPHR PEI), was formally approved.  With an established and credible designation and collaboration with HR professionals at all levels, we are proactively positioning the human resources agenda on Prince Edward Island. CPHR PEI is lead by a volunteer Board of Directors who meet regularly to ensure the organization strategically moves in the right direction and that operational objectives are being met.

Our Association will continue to strengthen, and work with, our counterparts in all the Atlantic Provinces to ensure we have a collective voice on the national agenda. 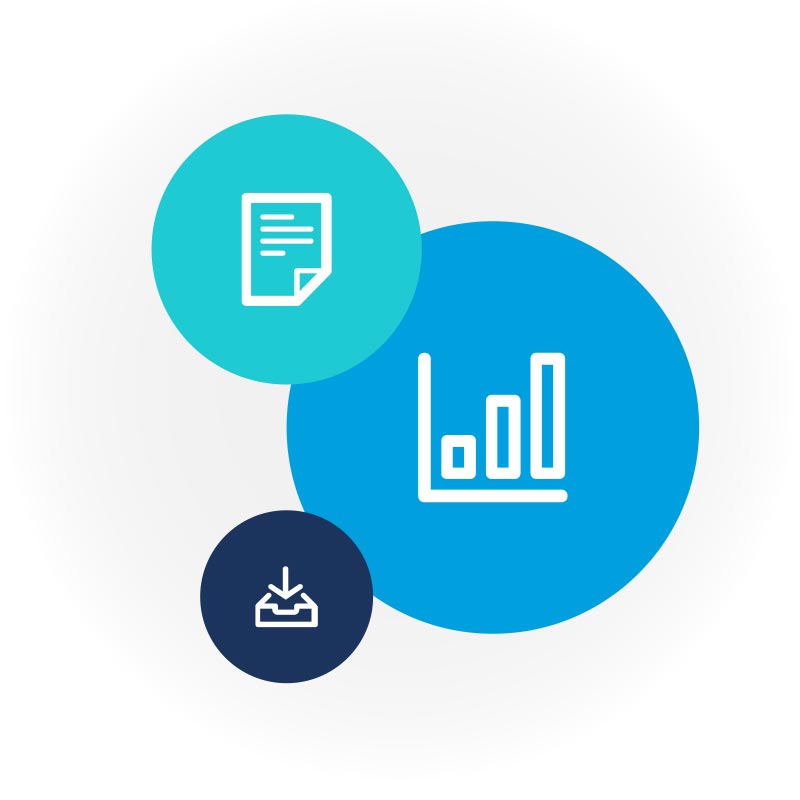